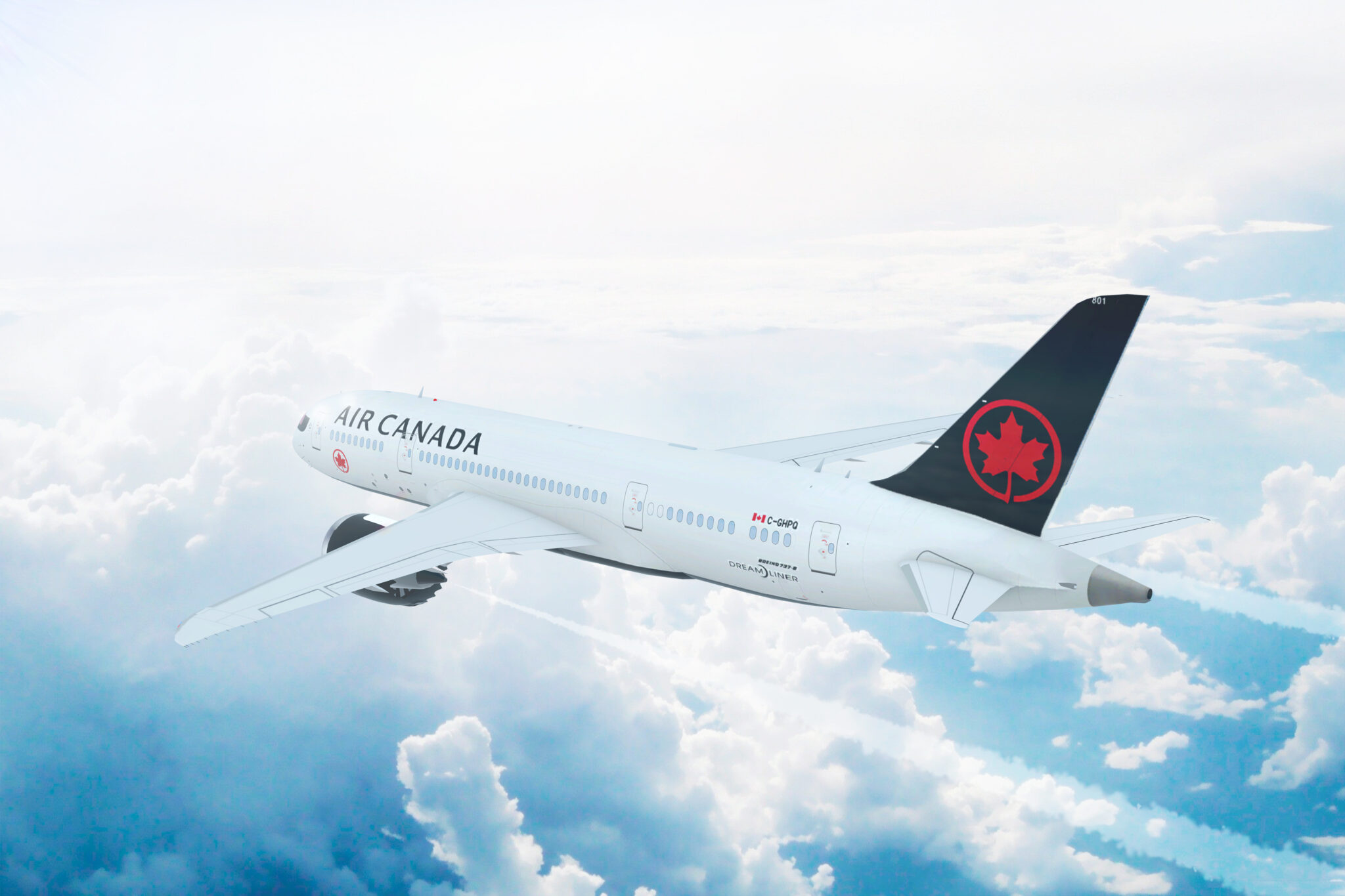 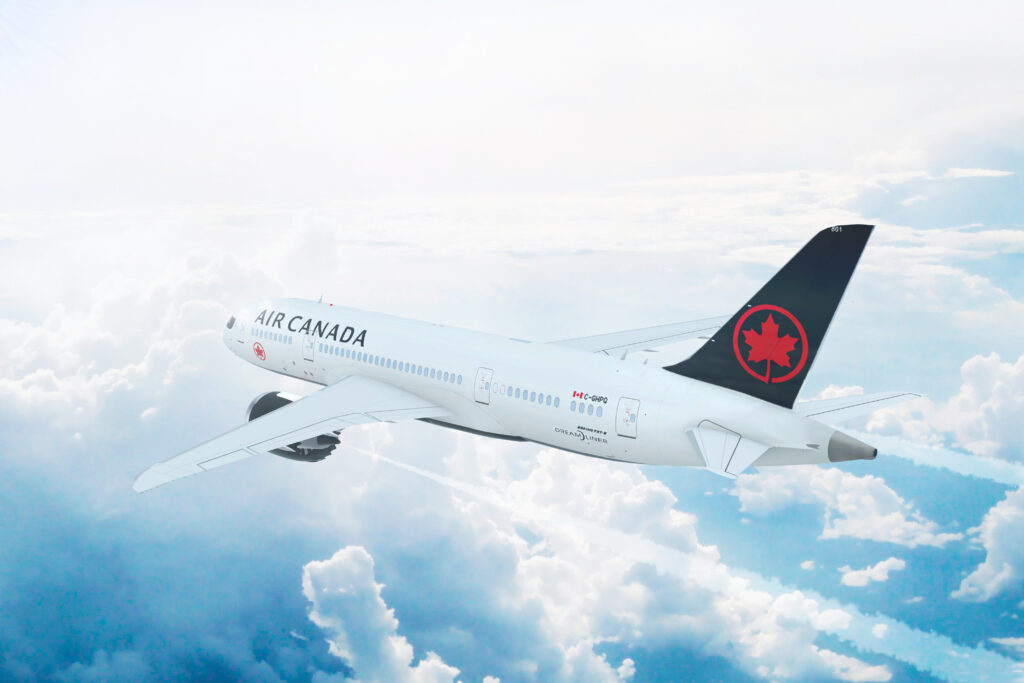 In celebration of its eighty fifth anniversary, Air Canada has donated its historic aircraft, an unique Lockheed L-10A Electra airplane to Winnipeg’s Royal Aviation Museum of Western Canada. The iconic aircraft, the primary fleet sort flown by the provider, made its last journey because it taxied from the Air Canada hangar at Winnipeg International Airport to the Museum at a handover ceremony. The airplane will go on everlasting public show as an iconic piece of aviation historical past.

The aircraft, with registration CF-TCC, was one among three bought by Air Canada’s forerunner, Trans-Canada Air Lines (TCA), in 1937. It was till just lately one among solely two Lockheed L10-A Electra aircraft nonetheless flying on the earth. Named after a vibrant star within the Pleiades star cluster, the 10A Electra was the delight of the Lockheed Aircraft Corporation. In the Thirties, this twin-engine, all-metal monoplane was the thrilling new face of economic aviation.

“There is no more fitting preservation and commemoration for one of our original aircraft than to have TCC be on permanent display in Winnipeg, which was one of TCA’s original hubs when the airline began operations in 1937 thanks to its central location in our country. Air Canada has a long and rich history connecting Canadians from coast to coast which continues to this day, and it all started with the Lockheed L-10A 85 years ago. As we celebrate our 85th anniversary, we mark this milestone by ensuring that such an important part of Canadian aviation history will be available for Canadians and aviation enthusiasts to enjoy for many years to come,” mentioned Captain Murray Strom, senior vice chairman – Flight Operations at Air Canada.

“We’re very pleased that CF-TCC has landed at the Royal Aviation Museum and is now part of our permanent collection. This aircraft has ties to Winnipeg dating back to 1937 and to our museum in particular,” notes museum president & CEO Terry Slobodian.

“Our museum was previously located in the original TCA hangar here in Winnipeg. The Lockheed Electra is a perfect picture of the early days of commercial air travel in Canada. We are grateful to Air Canada for their longstanding support of our museum and for entrusting us with this spectacular piece of aviation history.”