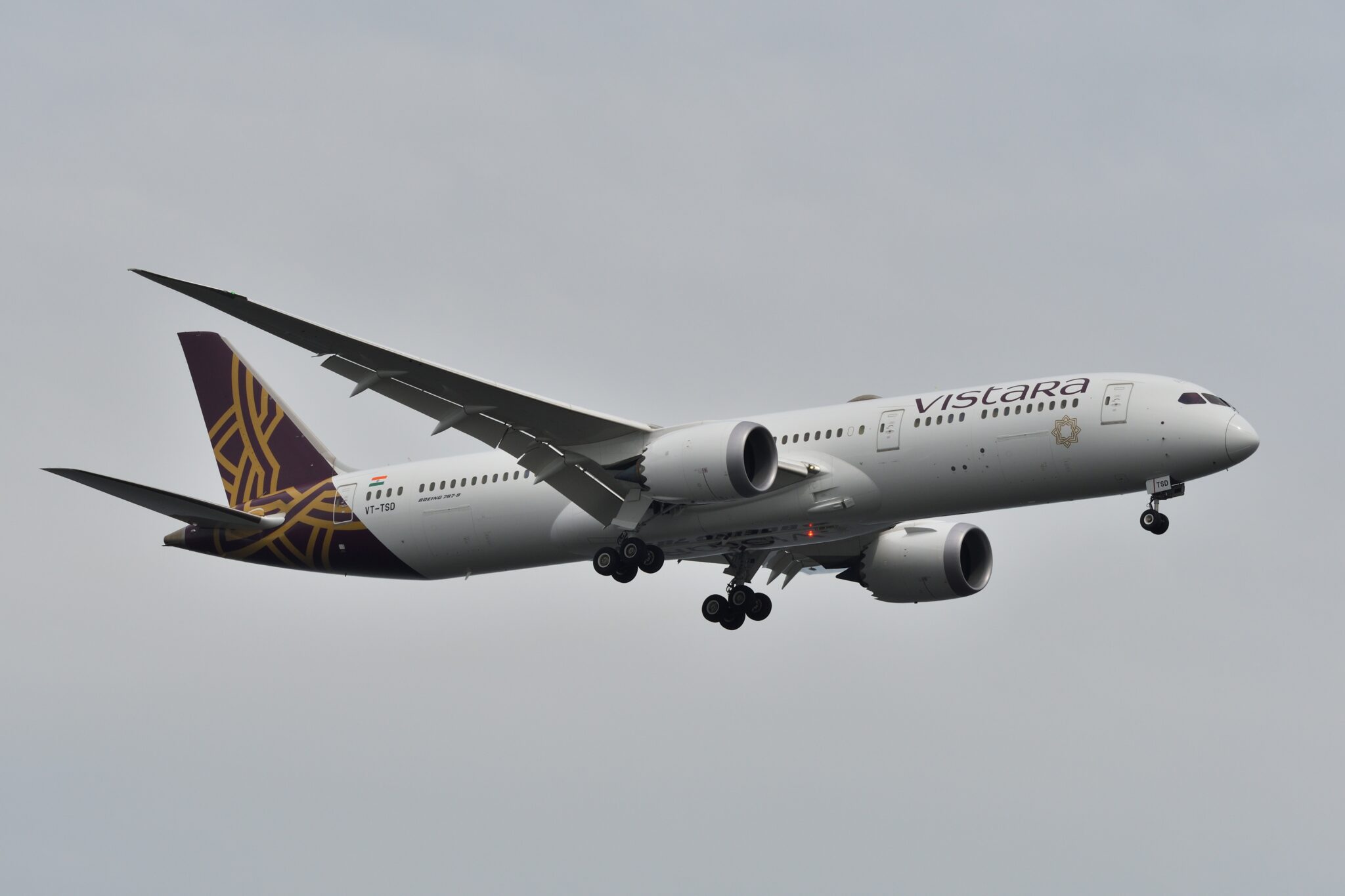 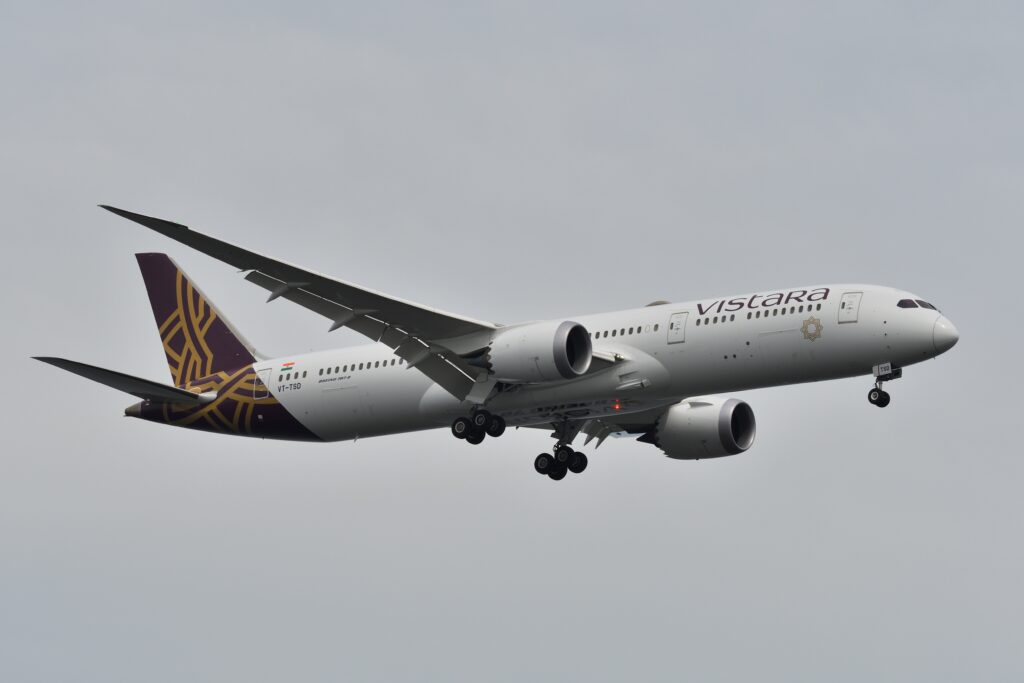 A Delhi-Mumbai flight of Vistara airways returned midway to Delhi on Monday after a whistling sound was heard on the right-side cockpit. The DGCA (Directorate General of Civil Aviation) has ordered a probe into the incident whilst no structural deficiency was noticed throughout preliminary floor inspection of the airplane, the official mentioned.

Vistara operated (Delhi-Mumbai) flight UK 951 was concerned in an air turnback to Delhi as a whistling sound was heard from the proper aspect within the cockpit. As a precautionary step, pilots determined to show again and the plane landed safely on the IGI Airport, Delhi. An alternate plane was instantly organized to fly the passengers to their vacation spot.