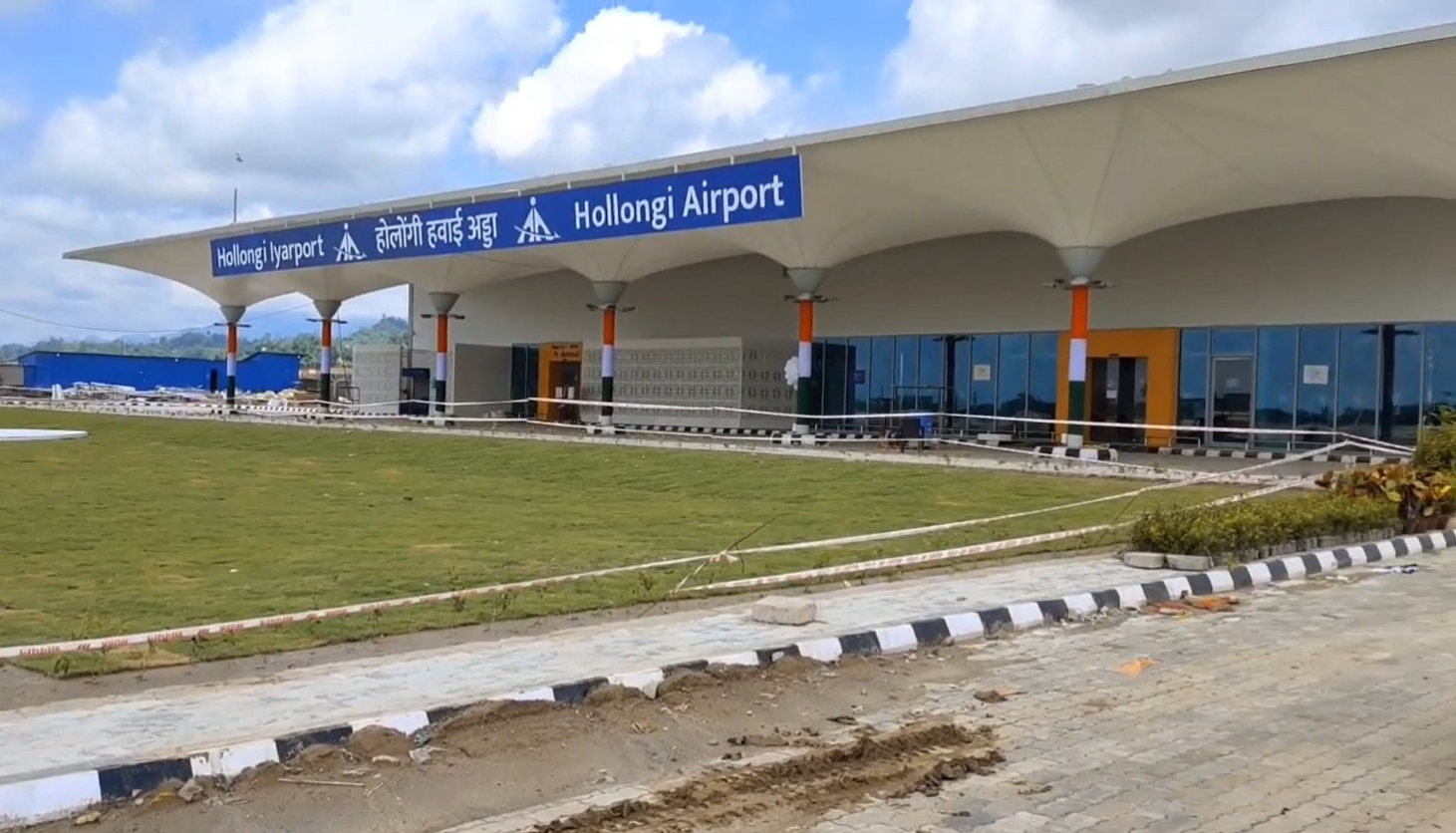 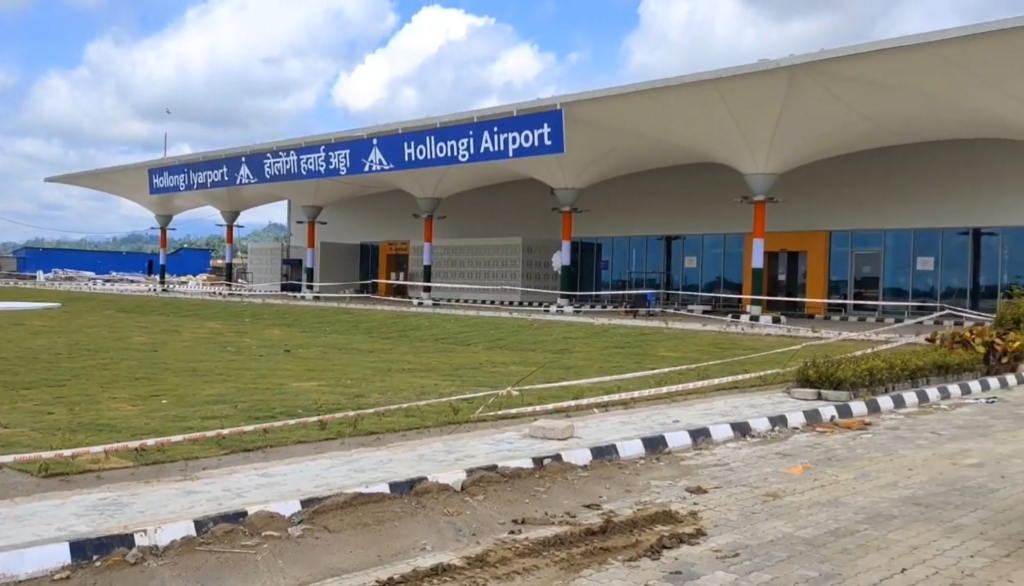 The greenfield airport in Hollongi has obtained the aerodrome licence from the Director General of Civil Aviation (DGCA).

The DGCA mentioned that the licence is “for public use for Visual Flight Rules (VFR) day operations.” “The new aerodrome meets reference code 4C and is designed for operation of Airbus 320/A319 type or equivalent aircraft,” it mentioned.

Announcing the receipt of the licence, Pema Khandu Chief Minister of Arunachal Pradesh, authorities of India tweeted from his social media deal with: “It speaks volumes of our perseverance to transform every promise into action. The DGCA grants aerodrome licence to AAI for Hollongi airport, paving way for passenger flight services.”