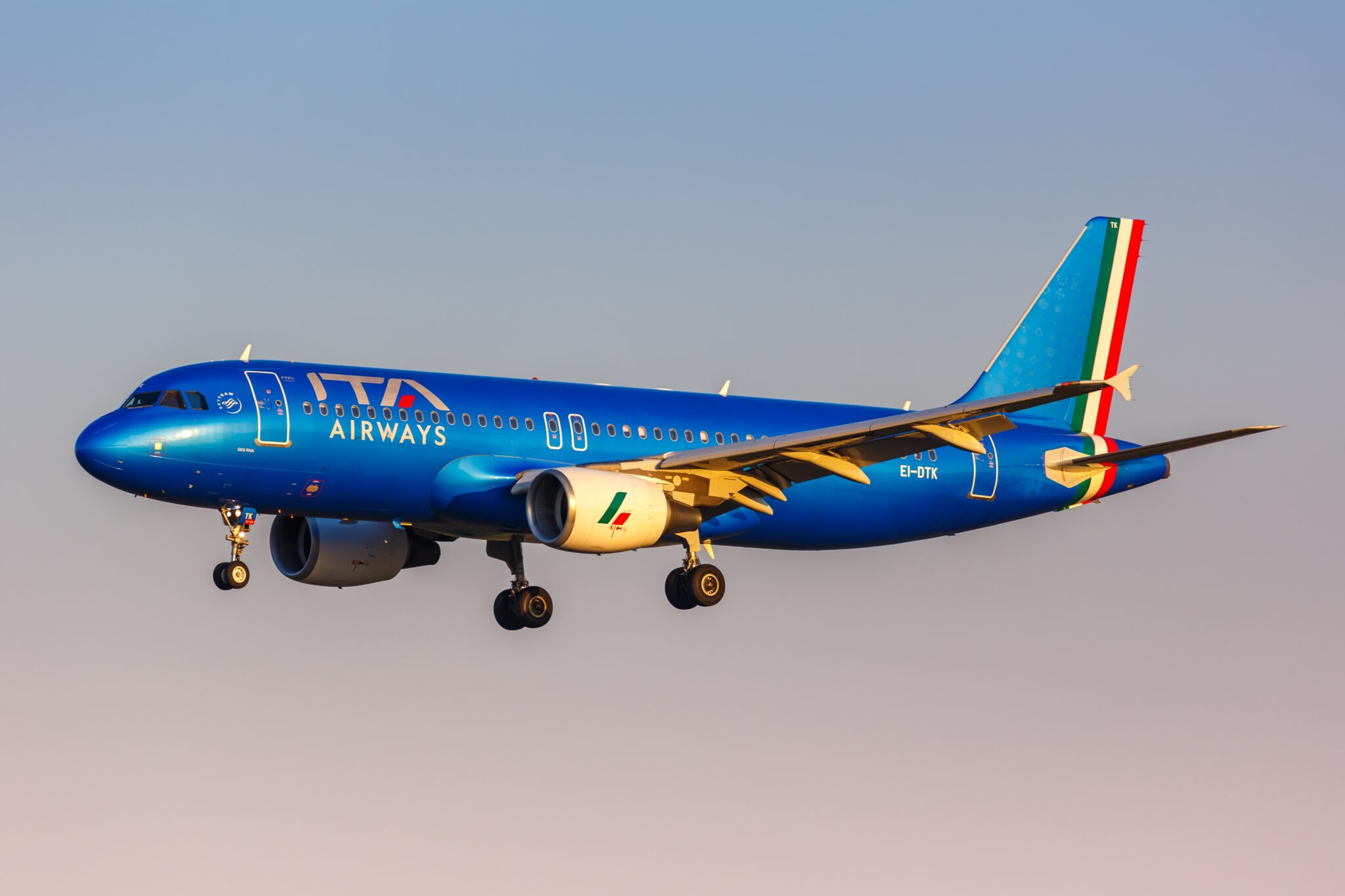 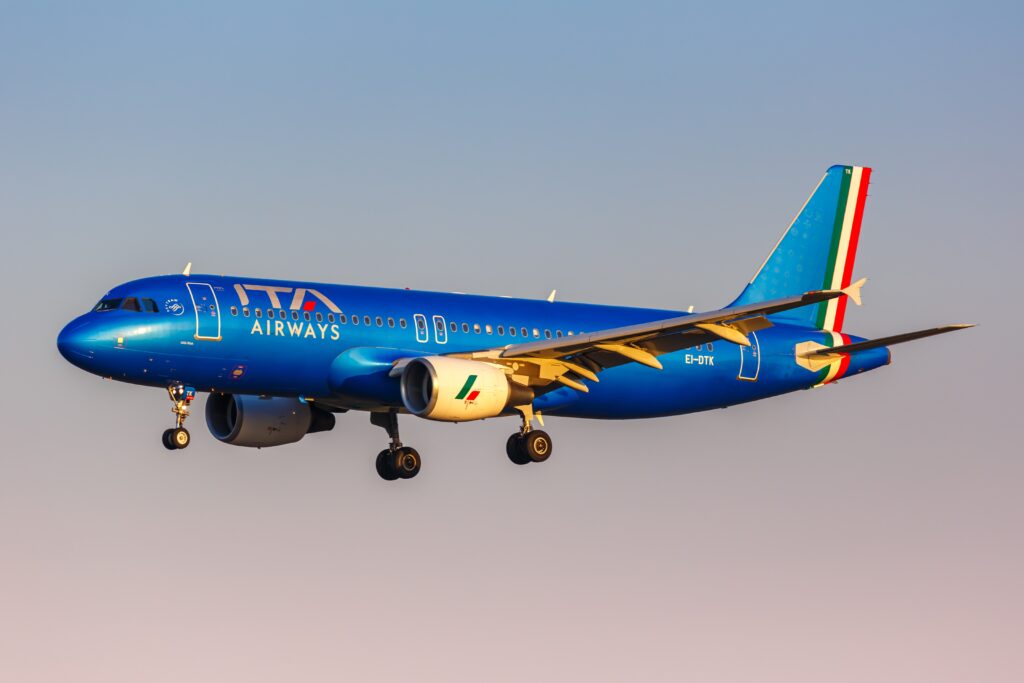 Starting on 3rd December, Italy’s flag service ITA Airways passengers can be in a position to fly direct to New Delhi. The airline will function a continuous service between Rome Fiumicino Airport (FCO) and Indira Gandhi International Airport (DEL) thrice per week with an Airbus A330-200. The outbound service from Italy will function on Mondays, Wednesdays, and Saturdays, whereas the inbound service from India, an early morning flight at 03:50 native time, will run on Tuesdays, Thursdays, and Sundays. ITA notes that the route continues to be topic to authorities authorisation.